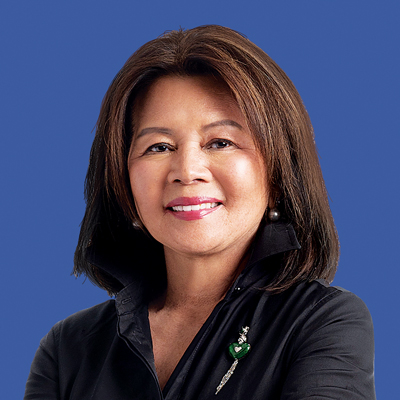 Datuk Yvonne Chia is a Fellow Chartered Banker (FCB) and holds a Bachelor of Economics (Hons) from University of Malaya. She is a member of the Chartered Institute of Islamic Finance Professionals.

She has more than 40 years’ strategic leadership in the financial services industry, having held leading positions in both foreign and local institutions. She started her career in Bank of America and held various roles in Asia. She was formerly the Group Managing Director and Chief Executive Officer of RHB Bank Berhad from 1996 to 2002 and Hong Leong Bank Berhad from 2003 to 2013.

She is a Trustee for Teach For Malaysia Foundation and The Merdeka Awards Trust, a Council Member of the Asian Institute of Chartered Bankers and an Honorary Professor of the University of Nottingham School of Economics.