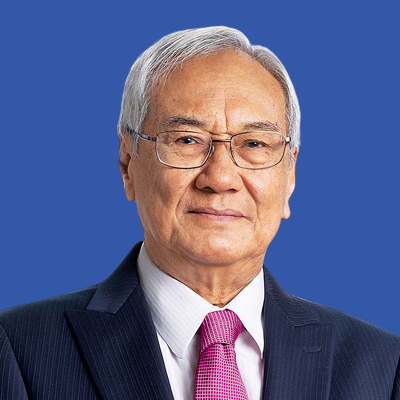 He joined the Malaysian Judicial and Legal Services as a Magistrate and was later transferred to the Attorney General’s Chambers where he held several positions for 15 years before going into private legal practice. He was appointed as a Judge of the Federal Court of Malaysia in 2007 and shortly thereafter, became the President of Court of Appeal of Malaysia, the second highest judicial office in the country.

He also sits on the board of Pertama Digital Berhad (formerly known as Sinotop Holdings Berhad), a listed company on Bursa Malaysia Securities Berhad.