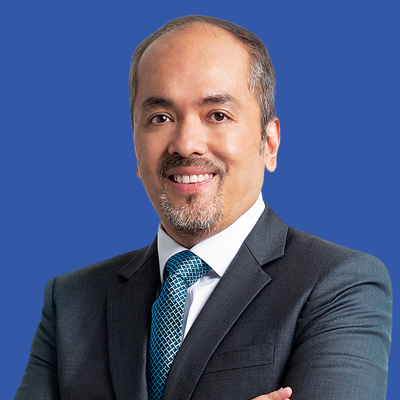 Tunku Alizakri holds a Master of Business Administration from Cornell University and a Bachelor of Laws (LLB) from King’s College, University of London. He has practised as an advocate and solicitor in the courts of Malaysia and is qualified as a Barrister-at law (Lincoln’s Inn) in the courts of England and Wales.

Tunku Alizakri is the former Chief EPF Officer of the Employees Provident Fund (“EPF”), a post he held from 20 August 2018 until 28 February 2021. Prior to that, he was the Deputy Chief Executive Officer (Strategy) a position which he held from January 2014 until August 2018. He has broad experience in policy development, strategic planning, communications, human resources and marketing.

Prior to joining EPF, he was the Chief Marketing Officer and Chief Operating Officer of the Iclif Leadership and Governance Centre. He has also held the positions of Director of Strategic Management at Bank Negara Malaysia, Director and Head of Strategy and Corporate Affairs at DiGi Telecommunications, and Vice-President and Head of Group Strategic Planning at Malayan Banking Berhad.

He also sits on the boards of Sime Darby Plantation Berhad and IHH Healthcare Berhad (both listed on Bursa Malaysia Securities Berhad).