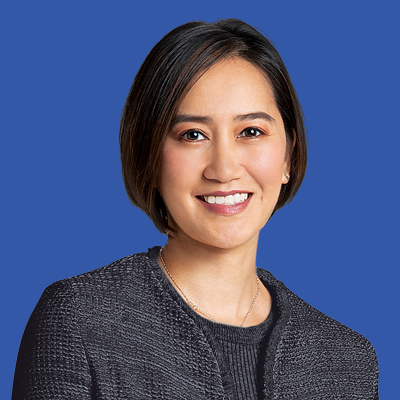 Mazita holds a Bachelor of Laws (Hons) from the University of Hertfordshire, UK and is qualified as a Barrister-at-Law of the Honourable Society of Lincoln’s Inn, UK. She was admitted to the Bar of England and Wales, and the High Court of Malaya.

She has more than 20 years’ legal and regulatory experience, primarily in corporate, commercial and banking matters, trusts and investments, and equity/capital markets. She is currently the General Counsel of Usaha Tegas Sdn Bhd ("UTSB"), a Malaysia-based investment holding company which has significant interests in companies operating across diverse industries such as telecommunications, media and entertainment, and real estate.

She serves on the boards of several companies in which the UTSB Group has significant interests, such as Astro Holdings Sdn Bhd and Tanjong Capital Sdn Bhd. Prior to joining UTSB, she was attached to an established law firm in Kuala Lumpur and worked with the Securities Commission of Malaysia.