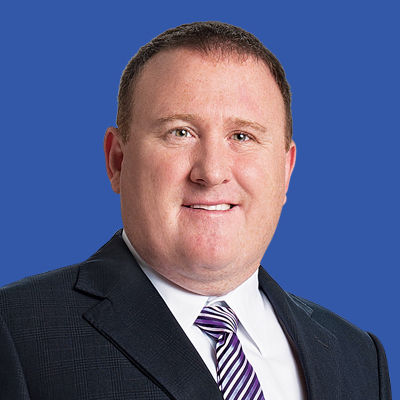 He is a media executive with more than 20 years’ experience in satellite, broadcasting and telecommunications. He is a co-founder and Executive Director of Fetch TV, Australia’s second largest Pay-TV operator that provides a turnkey wholesale IPTV platform to the majority of Australia’s leading telecommunication companies.