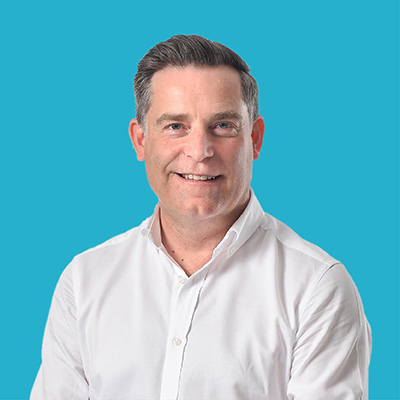 Simon joined as General Counsel on 1 September 2020. He leads the Group Legal and Compliance Division and is responsible for the legal affairs of the Group. He oversees the delivery of legal services and resources to implement corporate strategies and priorities, providing legal support and advice across the business, including on negotiations of commercial contracts and dispute resolution.

Simon is an experienced media and technology lawyer, having worked in Pay-TV in multiple regions for over 16 years. Simon joined Astro from his previous role as General Counsel at OSN, the MENA regional Pay-TV broadcaster based in Dubai. Prior to working in the Middle East, Simon spent nine years as a senior lawyer at Sky UK after moving in-house from private practice at Berwin Leighton Paisner.

Following his Bachelor of Arts (Hons) from the University of Nottingham, Simon trained and qualified as a lawyer in London.