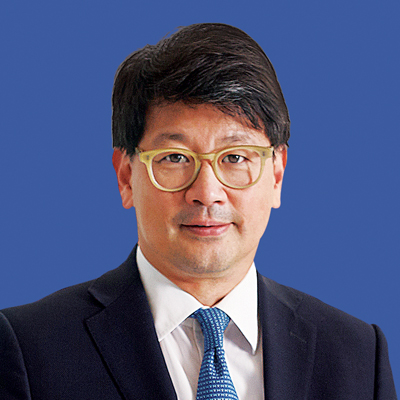 He served as an Executive Director, Investments at Khazanah Nasional Berhad (“Khazanah”) from 2011 until 2018 and had principal responsibility for Khazanah’s investments in the creative & media and telecommunications industries as well as other sectors and geographies. Prior to joining Khazanah, he was a board member and advisor to the Chief Executive Officer of Qatar Holding LLC, the principal investment vehicle of the Qatar Investment Authority (“QIA”). He also oversaw the QIA’s global direct investment as well as its investments in private equity, special situation and venture capital funds.

Prior to joining QIA, he was with Salomon Brothers and its successor companies having commenced in 1996 where he was based in New York and then in Hong Kong, most recently as Co-Head of the Asia Pacific Corporate Finance Group at Citigroup Global Markets.

Prior to Salomon, he was with Lehman Brothers based in New York in its merchant banking and principal investment businesses, having commenced in 1992. Kenneth is the Chairman of Astro Holdings Sdn Bhd and a director of edotco Group Sdn Bhd. He most recently served on the boards of other public and private companies in Malaysia and Indonesia, including Axiata Group Berhad, PT XL Axiata Tbk, Yayasan Amir and Iskandar Malaysia Studios Sdn Bhd (the principal operator of the Pinewood Iskandar Malaysia Studios business).