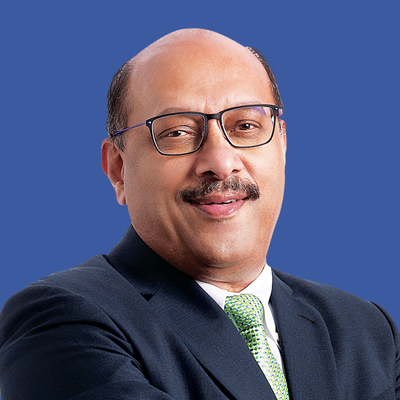 He has extensive experience in the banking industry and started his career with Citibank in 1985, where he progressively held senior positions in various Asia Pacific countries, including regional responsibilities until 2008. His last held position was Chief Operating Officer and Chief Financial Officer of Citibank Malaysia.

In 2008, he joined RHB Bank Berhad as Director, Retail Banking where he managed the consumer, insurance, hire purchase and SME businesses. In 2011, he was appointed as the principal officer to oversee RHB Bank Berhad’s overall operations. He was the Deputy Chief Executive Officer with direct oversight of the Retail & International businesses of RHB Bank Berhad, prior to joining CIMB group in 2012.