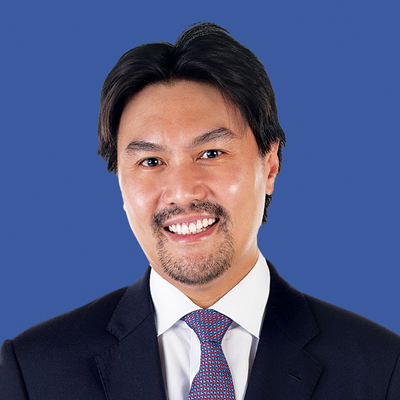 Tunku Ali holds a Bachelor of Arts (Hons) in History and Social & Political Sciences from University of Cambridge. He also holds a Masters in Public Administration from the John F Kennedy School of Government, Harvard University.

He is Senior Advisor to TPG Capital, a global private equity firm, sitting on the boards of several TPG portfolio companies, including CVS KL, a specialist heart hospital, Pathology Asia Holdings, a provider of diagnostic laboratory services in South East Asia and Columbia Asia, a hospital group. He is also Chairman of the XCL Education Group, Malaysia. Separately, Tunku Ali is a Partner at Vynn Capital, an early-stage venture capital investment firm.

He is Pro-Chancellor of Universiti Sains Islam Malaysia, Chairman of the Board of Governors of Marlborough College Malaysia, an International Council Member of Marlborough College, UK and an Honorary Bencher of the Inner Temple, UK. Tunku Ali is also a Brigadier General and Commander of a Regiment in the Territorial Army of Malaysia.

In 2013, he was recognised as a Young Global Leader by the World Economic Forum, and as an Asia 21 Young Leader by the Asia Society. Previously, Tunku Ali was a management consultant with McKinsey & Company and Director of Investments at Khazanah Nasional Berhad.