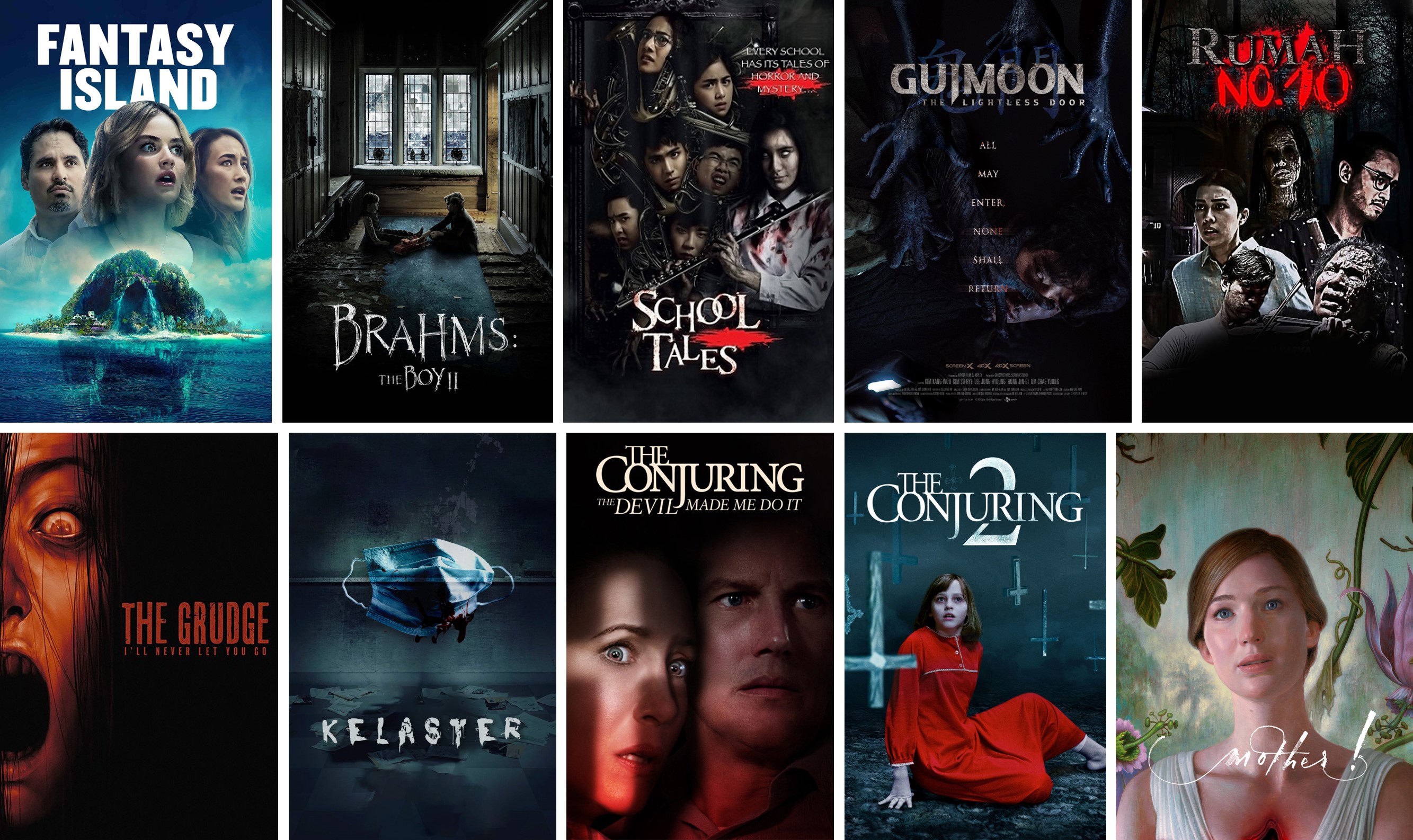 Astro customers can enjoy the best horror and action-thriller favourites, with variety of Hollywood, Korean, Chinese and local favourites with friends and family this spooky season on TV, On Demand and Astro GO.

Customers can stream these premiering films and series include:

Customers can also enjoy their favourites horror-thriller films and movies on Disney+ Hotstar*. including:

Stream also all films from the following film series, anywhere On Demand and on Astro GO: