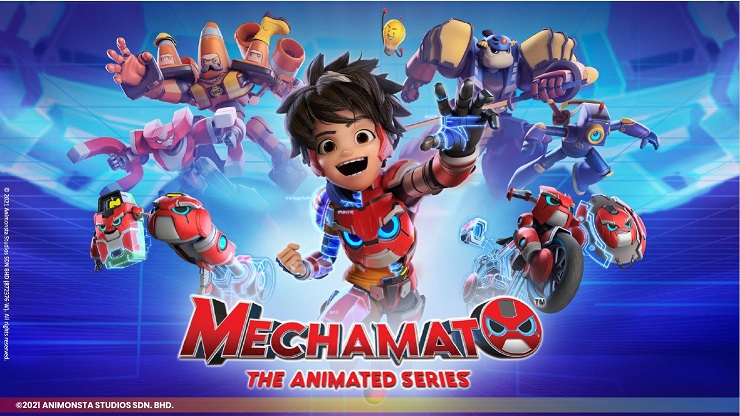 Power up your holidays and stream popular kids’ favourites on Astro

Astro customers can power up the school holidays with kids favourites filled with moral values in adventure, action-packed, and family comedy series, available on TV and On Demand via Ultra Box and Astro GO.

All these exciting shows are available to all Astro Kids pack customers. For more information on Astro new packs, visit astro.com.my or WhatsApps 03 9543 3838.