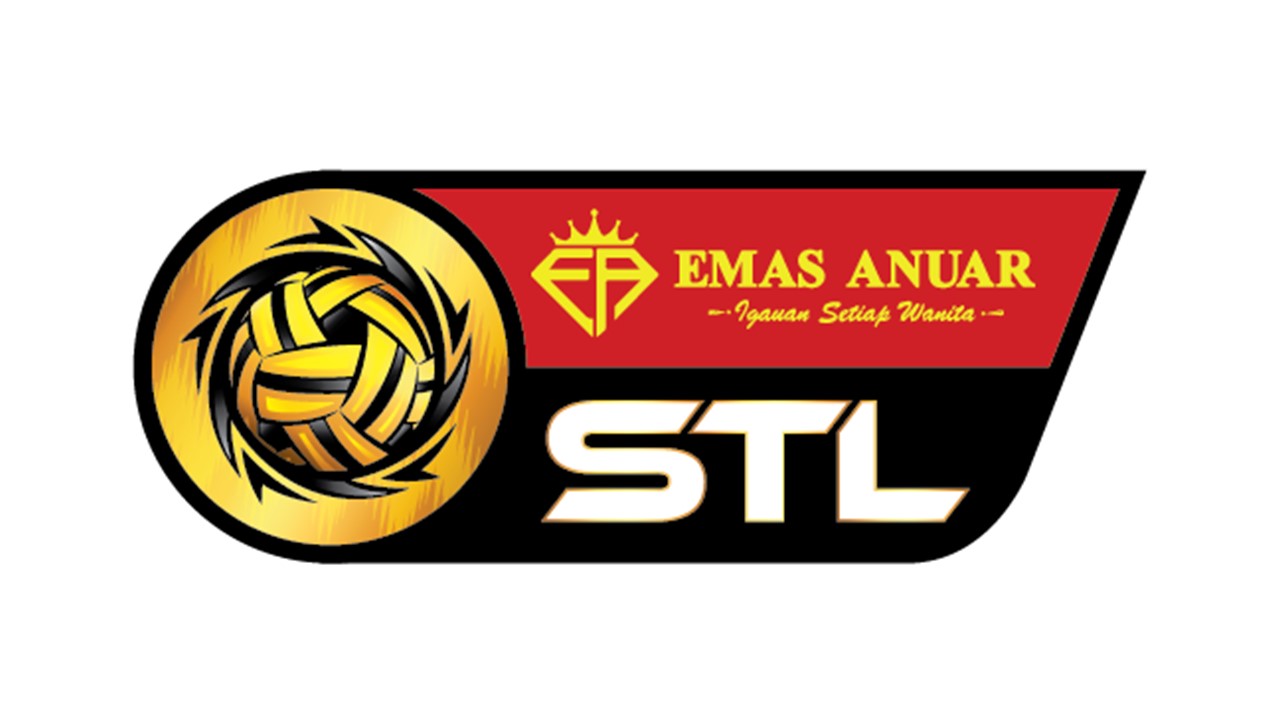 Mohd Khurulanuar Mhamad Noor, Managing Director, Kedai Emas Anuar said, “We recognize the growth potential of STL that has attracted fans in Malaysia and throughout Southeast Asia. Sepak Takraw is a unique sport that has intrigued international attention and broadcasters which we hope will strengthen our brand and further expand the business.”

Nicholas John, Head of Sports at Astro said, “We enter STL’s 8th edition with lots of encouragement thanks to our esteemed sponsors and partners. We’re honoured to have Kedai Emas Anuar, as STL’s first ever title sponsor.  We hope more local brands see the value in leveraging on the popularity of local sporting events such as STL.

The joint efforts between Astro and the Malaysian Sepak Takraw Association (PSM) to build this local sport continues to flourish to benefit players and fans. Sepak Takraw broke international barriers with All Sports Television Network airing STL in America, and we continue to believe STL has the potential to attract more international fans with its high-quality production and high-adrenaline action.”